Want to see more of Brooks, Dane, Rory, and Thad? Check out the Researchers In Paranormal Phenomenon episodes for more ghostly fun! 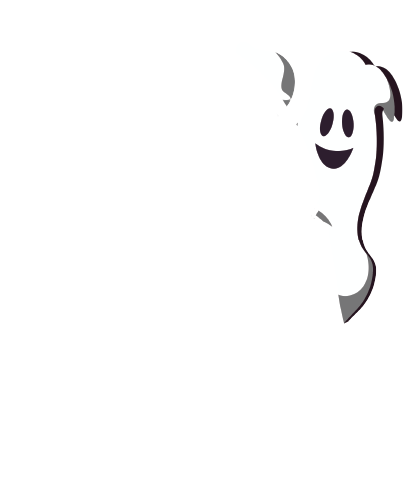 Our world is slowly healing after surviving a horrific war. The magical and non-magical creatures of Brinnswick have pulled together to mend the world, but the man I think—really, I know—is my viramore, my soulmate, has somehow been left behind. 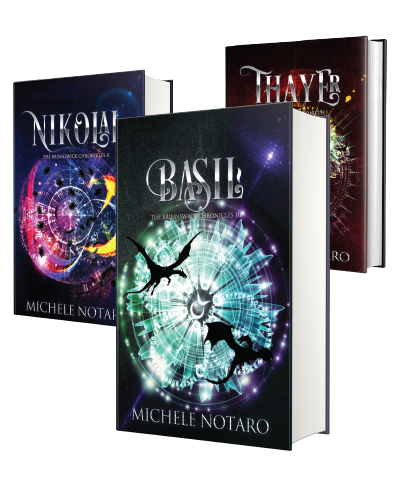 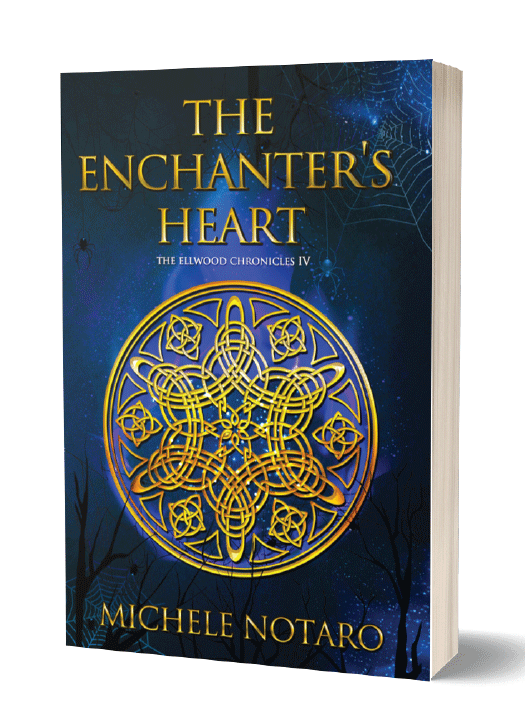 We’ve been living in the shadow of the enchanter prophecy since my magic was released, and it seems that the darkness is finally closing in. There’s chaos everywhere; Brinnswick has become a war zone. The human and magical communities are doing everything in their power to save us, but it isn’t enough. Our enemies are countless and more powerful than anything we’ve ever seen.

The country has been in turmoil since the berserkers awakened an evil power, and somehow, my magic is connected to it. Ailin doesn’t know yet that the last time this magic was released in our realm, my ancestors sacrificed one of their own in order to keep the evil at bay. I have no doubt that he would burn the world around us in order to save me, but what if my sacrifice could save the world? I don’t want to leave him—he’s the best thing that’s ever happened to me—but if my death can guarantee his life, and the lives of our coven, then I’ll do whatever it takes to keep them safe.

The Enchanter’s Heart is the fourth and final book in The Ellwood Chronicles and is a continuation of Sebastian and Ailin’s story. It contains explicit material and is intended for mature adults 18 years of age and older. 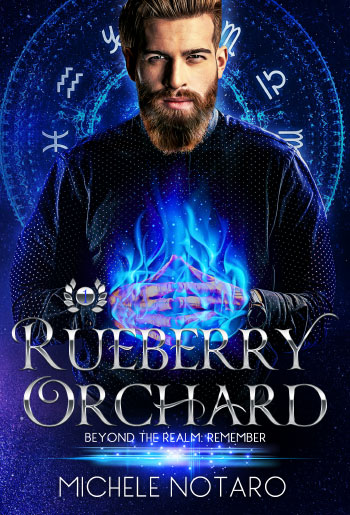 A beautiful man in strange clothing starts invading my dreams, and even though I know he isn’t real, the dreams—mind-links, according to him—are so vivid it’s hard to imagine this man doesn’t exist. After a few of these nightly visits, I start looking forward to meeting him and listening to his smooth voice as he tries to convince me to go to Rueberry Orchard. 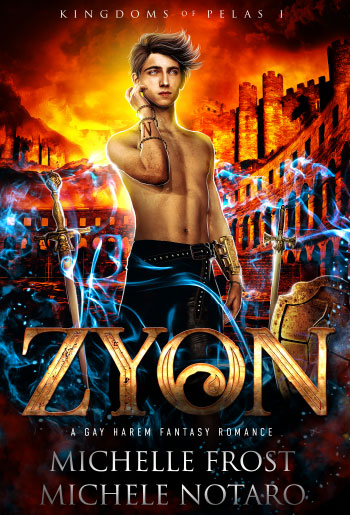 Venerit warriors fight for the honor of their master’s house, but will they fight to defend an innocent among them?

Kidnapped and offered up as a prize for the three Venerit champions of the kingdom, Theon is terrified and out of his depth. He’s only human and completely at the mercy of the towering Venerit warriors he’s now forced to share a cell with.” 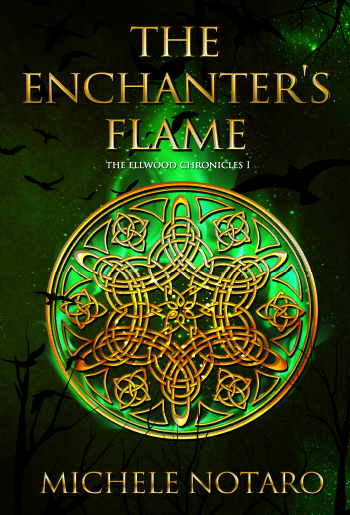 Strange things are happening all around Brinnswick. Things that remind me of a piece of my past I’d rather forget.

Girls are being killed, drained of blood, and left with strange markings on their bodies. When I finally connect the cases together, a specialist is called in—though, what he’s a specialist of is beyond me. When the chief assigns him as my new partner for the case, I can’t help but groan on the inside. Why of all people would I be assigned to Ailin Ellwood? The man is a disaster waiting to happen and a jerk to boot. A sexy jerk, but a jerk nonetheless.